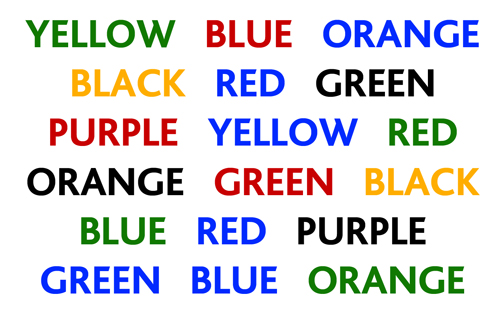 ·         Phacolytic glaucoma (lens protein glaucoma) is open-angle glaucoma occurring in association with a hypermature cataract.
phacoanaphylactic (phacoantigenic) uveitis which is an autoimmune granulomatous reaction due to altered tolerance to lens proteins occurring in an eye with a ruptured capsule.
Phacomorphic glaucoma is an acute secondary angle-closure glaucoma precipitated by an intumescent cataractous lens.

·         The term ‘mixed mechanism’ may be used to describe ACG in which both significant pupillary block and non-pupillary block iris-induced mechanism coexist.
‘Combined mechanism’ describes the combination of angle-closure and open-angle elements, although it is generally not possible to determine whether sustained elevation of IOP following successful anatomical opening of an angle is due to TM changes secondary to prior iris apposition.

·         Dialyses are circumferential tears along the ora serrata with vitreous gel attached to their posterior margins.
Giant tears involve 90° or more of the circumference of the globe. They are most frequently located in the immediate post-oral retina or, less commonly, at the equator. Giant tears are a variant of U-shaped tears with the vitreous gel attached to the anterior margin of the break.

·         In atropinic mydriasis the entire sphincter is palsied(360%) and pilocarpine miosis is blocked, while in adrenergic mydriasis the pupil is unusually large,the palpabral fissure is widened and conjunctiva is blanched. Accommodation is not impaired and very bright light can overcome the mydriasis.

·         Dystopia: inferior diaplacement of the GLOBE.
Hypotropia: downward devation of VISUAL AXIS, globe is not displaced per se.

·         Lagophthalmos: total or partial inability to close the eye on forceful closure
Lid Lag: static situation when upper eyelid is higher than the normal with the globe in downgaze
Von graefe’s sign: dynamic sign describing the retarded decent of eyelid during movement of globe from primary position to downgaze.