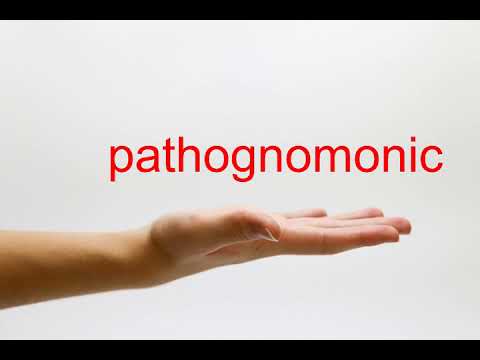 Here is the list of some important pathognomonic features of ophthalmic diseases.