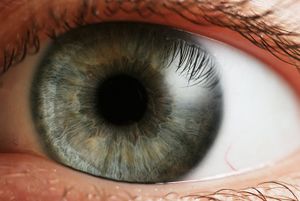 These all details in just for basic information about the diseases. Please consult your doctor before following this by yourself. --- Dr Dhaval Patel (MD, AIIMS Delhi)

Dedicated for your Smile till your Eyes Shine

We put the smile on your face and the sparkle in your eyes..

Our doctors are qualified from Prestigious AIIMS New Delhi. They are best and experts in their respective fields.

Our doctors have more than 10 years of experience in their respective fields.

Our humble and polite staff is always ready to serve you the best.

Dr Dhaval Patel has conducted many Eye Camps in Africa and Does visit yearly for the same.